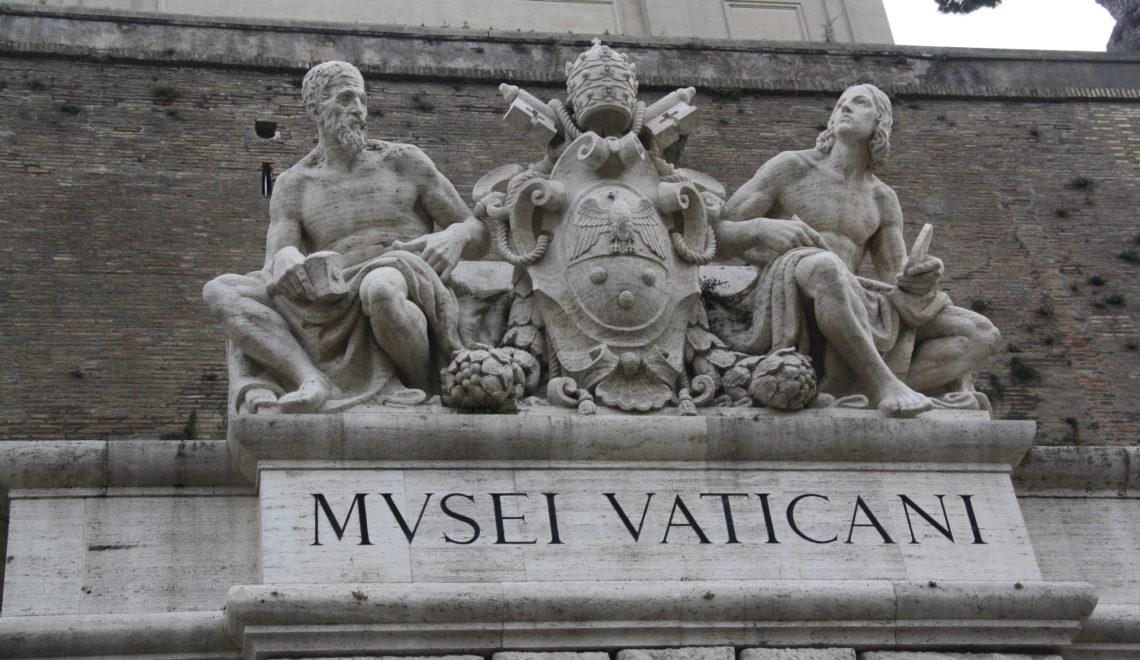 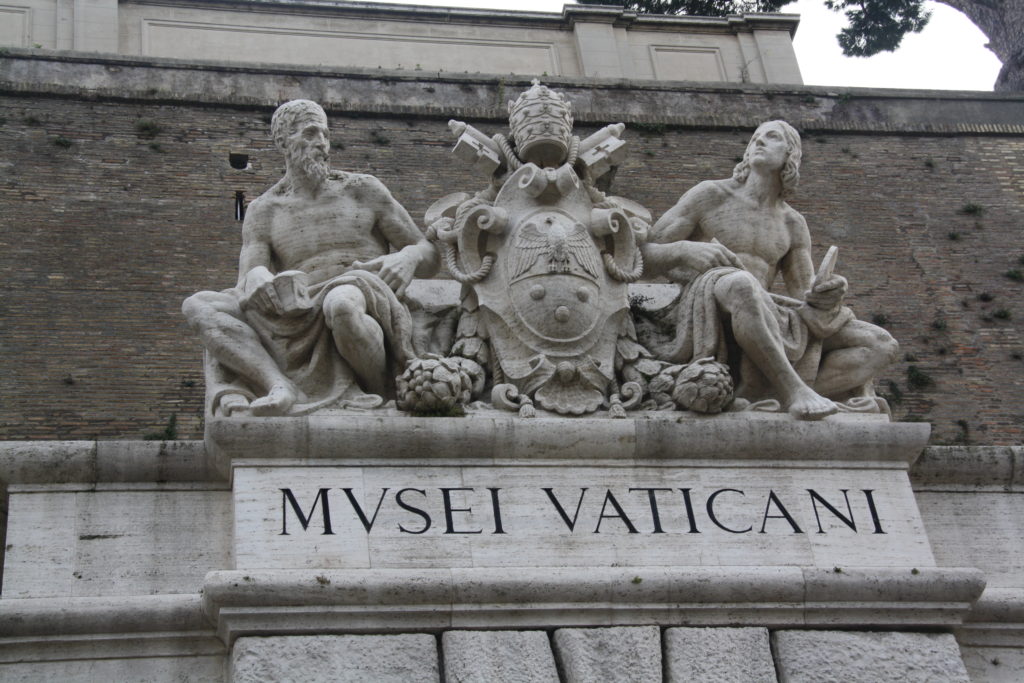 To explore an entire country usually is a big deal for even seasoned travellers. But this is one country that can be explored within a day, or few hours, technically. Vatican City is the smallest country in the world, usually referred to as a City-State. I remember exploring most of Malé, which is the capital of Maldives, in just an hour! Though Vatican City is 10 times smaller than Malé, it warrants a day or two to see around. Every meter of Vatican City is enriching, as it makes you stop and look at the art & sights or just feel the spiritual vibe. It is a trip down the history books whose specific chapters on Renaissance and Baroque art come alive.

It has 3 parts to explore – St. Peter’s Square & Basilica that showcase a stunning double colonnade and an Egyptian Obelisk apart from the world’s largest Catholic Church; Vatican Museums that feature the famous Sistine Chapel and other masterpieces; and the enchanting Vatican Gardens that house couple of monuments, fountains and sculptures. We started from the piazza that led us to the museums. It is a maze, to be frank. There is so much to see that it becomes mind-boggling after a while, masterpiece upon masterpiece, but nevertheless an enriching and rewarding walk.

It would be the spiritual epicentre for the Catholic Christians, but for Non-Christians it is a symbol of rich history and art, a centre of calm and tranquillity and a country that is easy to explore in just a day. 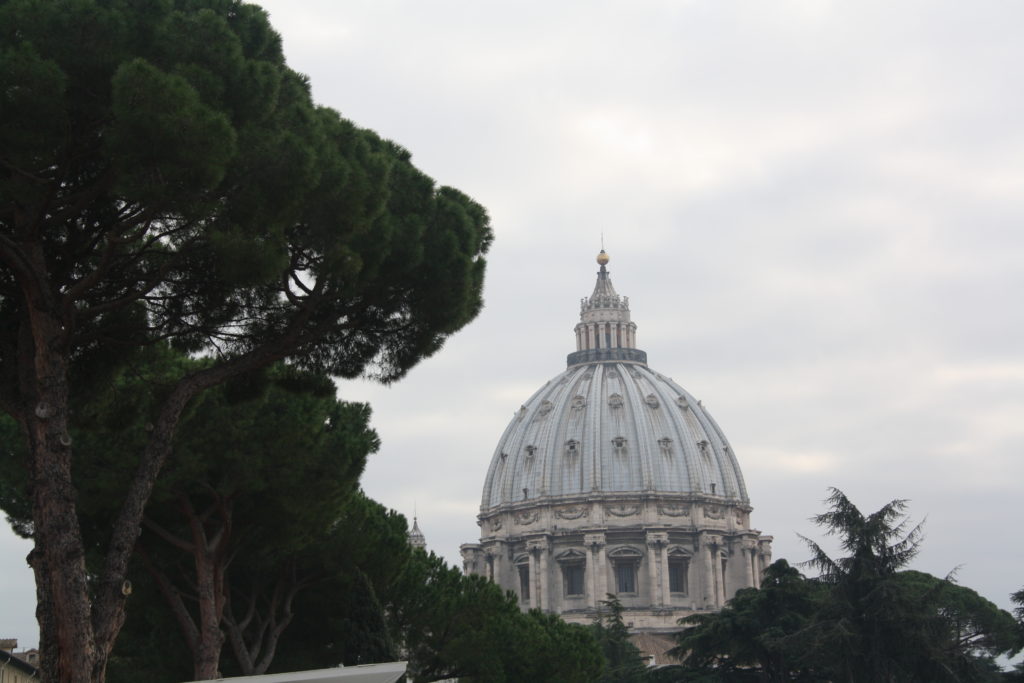 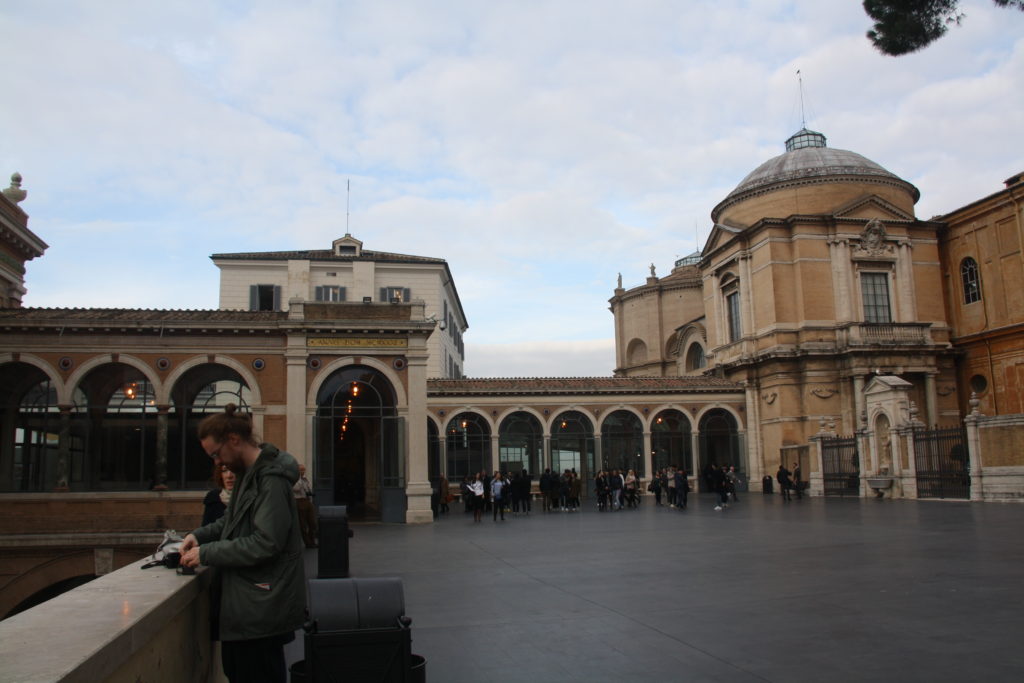 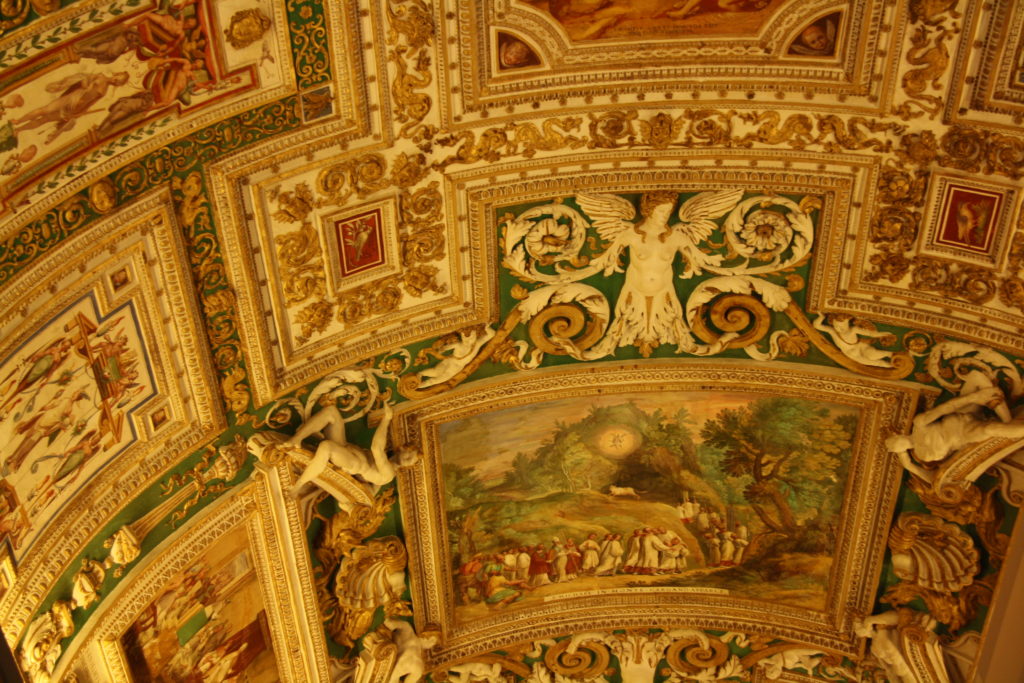 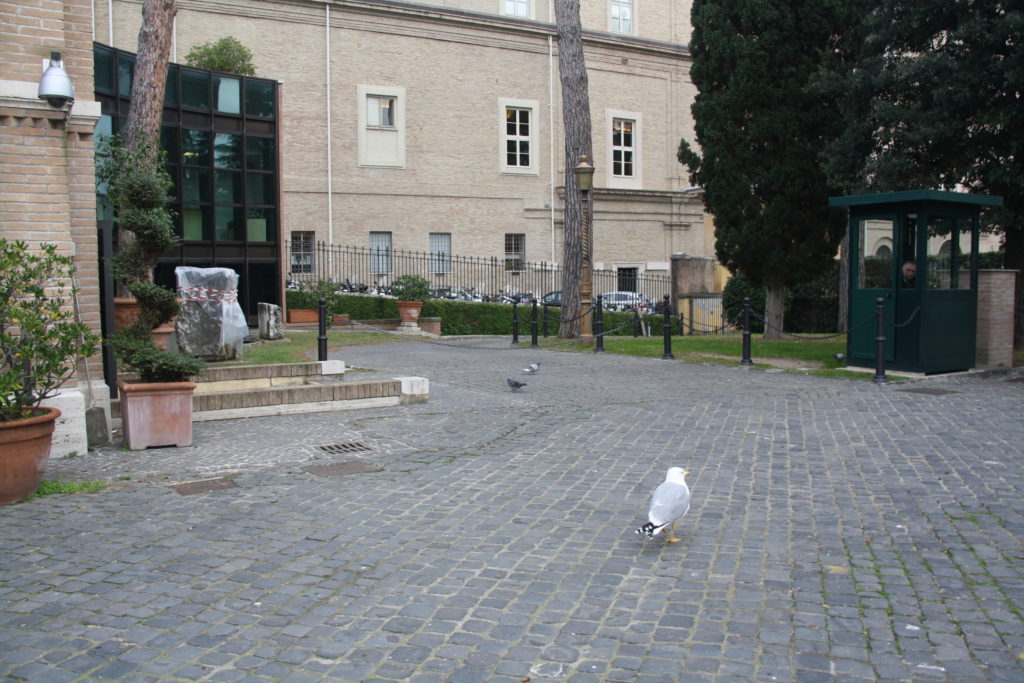 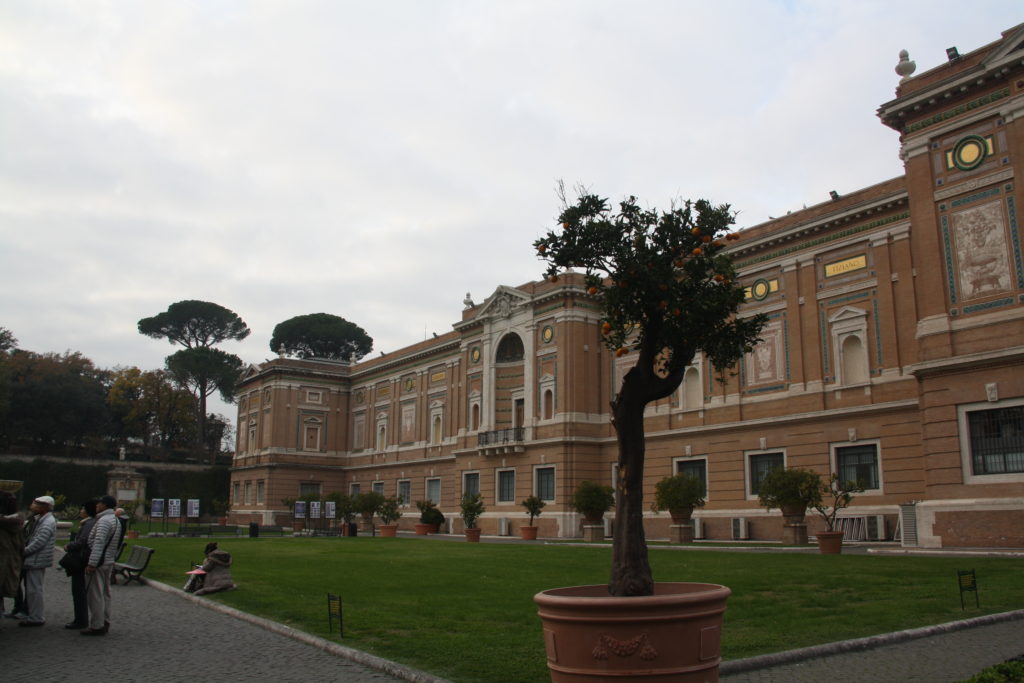 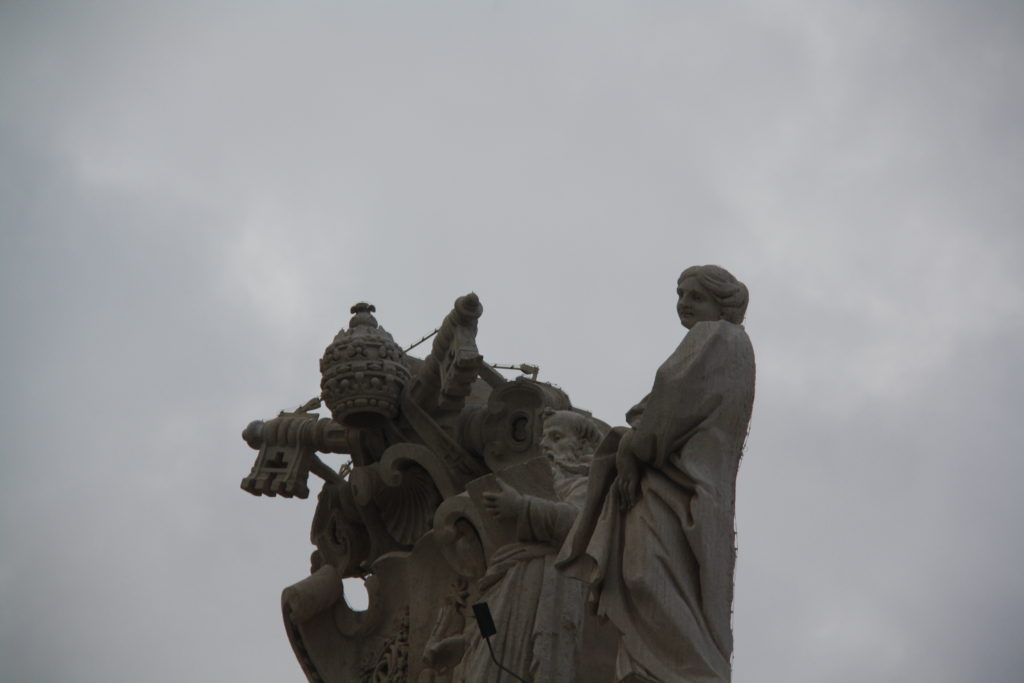 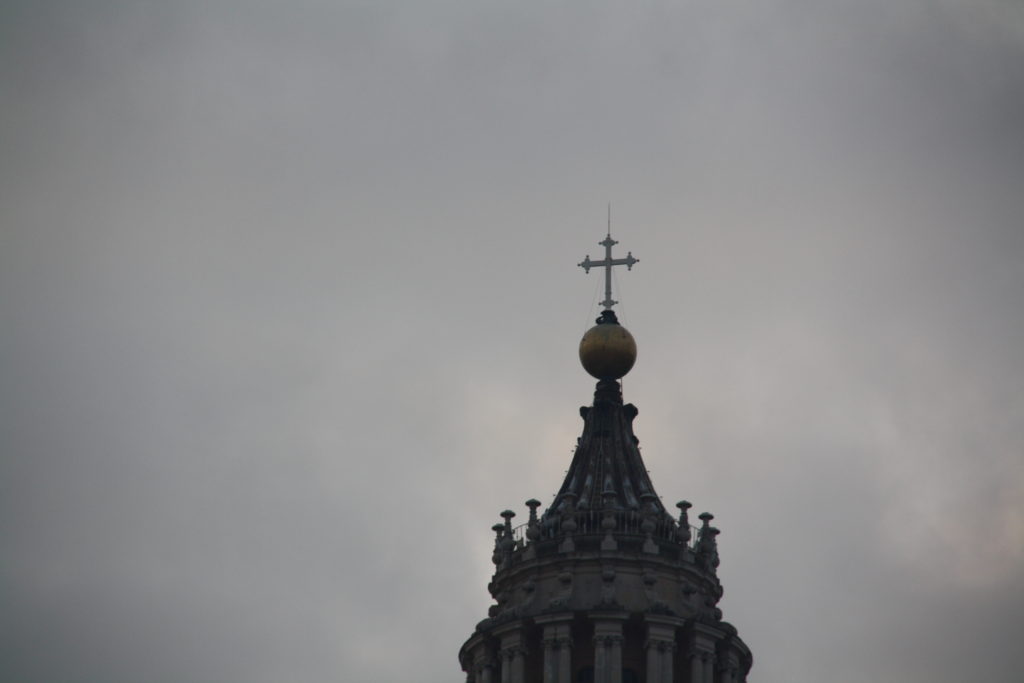