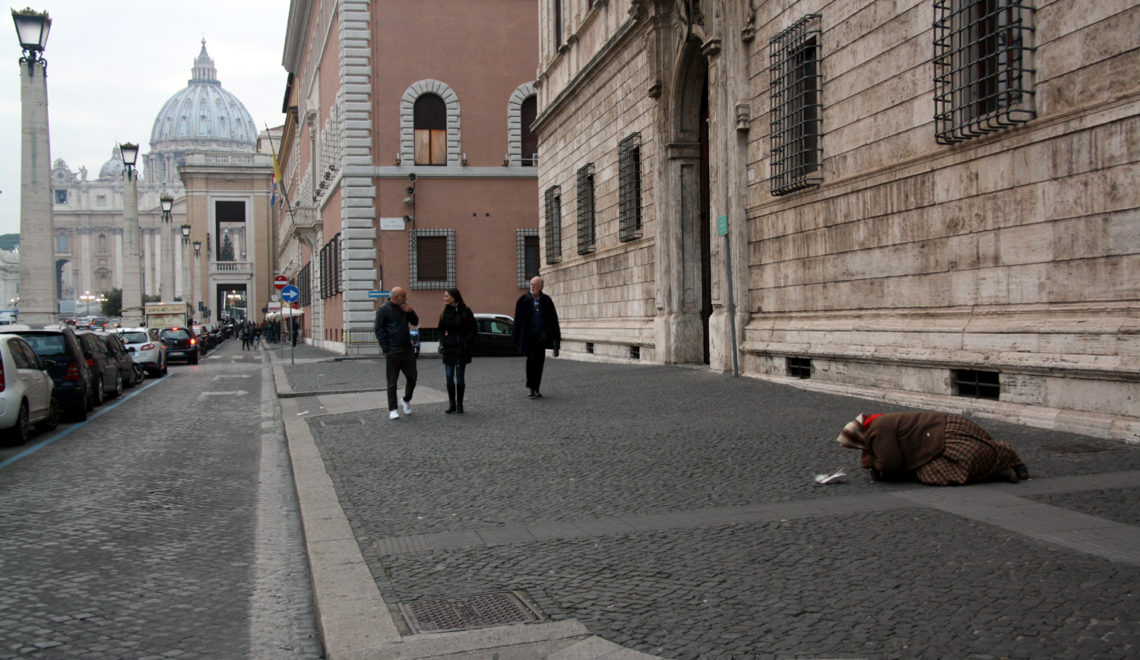 The only refuge for her was praying to the Almighty. She knew if nothing would work, at least her prayers would. Someone will answer her prayers someday. There must be a guiding light, a voice that will tell her that what she’s seeking is just around the corner. That hardship is over, happiness & contentment will be a way of life.

She had been praying for the longest time, ever since she was a little girl who was raised by the community, working day & night to sustain herself. Now old and fragile, her dreams had become hope. To start a shelter for the homeless. Who had no place to go, no one to call their own. She never had a family, but she wanted to have a large one now. A brother too many, sisters she never had, children she could raise, old people she could support. A family that fought loneliness with togetherness. A family that overlooked the imperfections and filled in for the flaws. A family of strangers coming together to make a family.