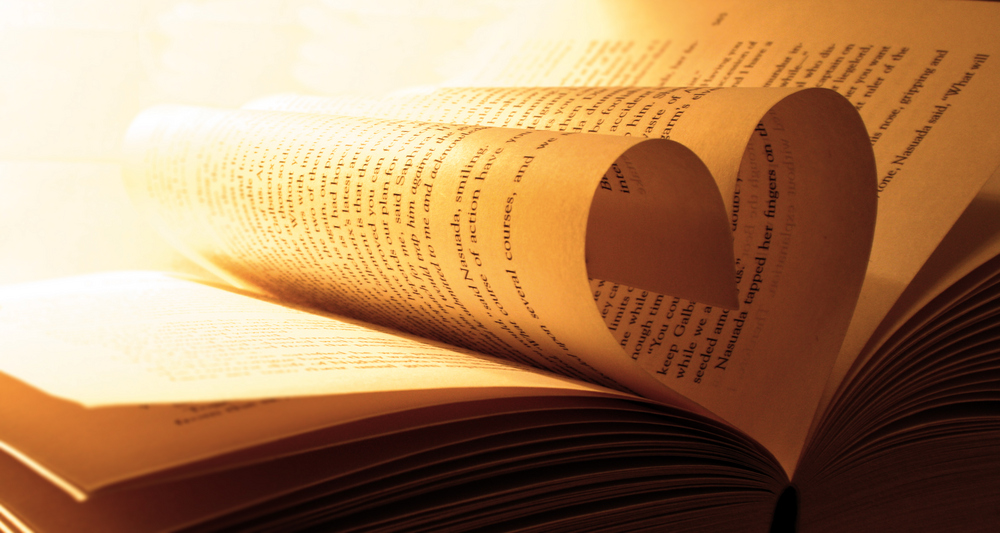 She was lying next to him while a droopy moon vied for attention. Her smell allured him to an extent that he would sniff her up before laying his hands on her. She was his new favorite. Voluptuous and traditional, he couldn’t have asked for more. In fact he feared that one day this relationship would end. The more he devoured her, the more anxious he got. And one fine day as he had dreaded, they parted ways with heavy heart, though he promised that she would remain his all time favorite.

Love happened again. But this time his love interest was significantly smarter than anyone he had experienced before. She had a million topics to feed him, a figure to die for, in tune with the times, forthcoming, easily accessible, and flexible for his choice & preferences. Her aura would light up his face. The chocolate ganache on cake was that she was low maintenance. He started traveling the world with her, devouring her even when lights went off, spending as much time as he could. Though he realized that with her he was most distracted, and would tire sooner.

This wasn’t a love affair that could withstand the test of time. He missed how his earlier love was more intimate with him, preserved the occasional roses, and unfolded herself with so much grace. He could twist her ears, run his sticky fingers on her or feel her jaundiced body. Even though that affair was short-lived, he carried a lot many memories and longed for every ounce and fold of her. And hence he concluded. Ebooks are not for him, however convenient they might be. He loved the intimacy and tangibility of a physical book, which a fashionable screen could never match. And they lived happily ever after!

This image is sourced from Google, not mine.