Why I Smell My Food

Since childhood, I possessed a bad habit (rather I have been told that it’s a bad habit) of smelling my food. I have always had that urge to sniff out the spices in my curry to ascertain whether it’s been cooked to my liking and doesn’t contain asafetida (right, right?), smell the heavenliness of chocolate from the hot-choc-fudge before I devoured it (sheer decadence), or get a whiff of the creaminess of milk before I swallowed it in one gulp or added extra chocolate powder.

Yes, I was called finicky. Because I delayed the eating process. Because I made unsolicited comments even before tasting. It irked my mom the most. Because moms pour their heart into cooking, garnish with extra care and serve with pampering. If it’s frowned upon, it doesn’t go down well with them, which would mean that the next meal would be the one you particularly hate, say aubergine or bitter gourd. My childhood food tales (obnoxious sometimes, enriching mostly) are plenty, but when I look back today, I think it was the foundation for making of a foodie (or food lover, if you must). Not because I was a fussy or cranky child, but because I took my food seriously, because I used to decode the ingredients. Because I used to smell and gauge. And even today I do that, which irks my wife Saloni, who tries to work hard on her cooking to please my tastebuds, err, smelling sense.
Yes, smelling is most important.
What we usually boast about in social gatherings & blogs is that we’ve got great tastebuds. But technically speaking, our tastebuds (gustatory cells) only react to the sweetness, sourness, bitterness, saltiness or pungency of the food. Rest of the work is done by the olfactory cells (smelling sense), and to some extent the texture & temperature. So you better boast about your smelling prowess next time!
Okay, to break it down in layman-ish terms (just in case few of you didn’t know), smell and taste belong to our chemical sensing system (chemosensation). An average person has about 5,000 to 10,000 taste buds, which further contain 50 to 100 sensory cells. These tastebuds are found mostly on our tongue (the small bumps you notice on the tongue are the tastebuds), but are also positioned in mouth alongside cheeks and on throat. When the food or drink is mixed with saliva, they get activated to start sending messages to the nearest nerve fibers, which happen to be the olfactory nerves.

The olfactory cells & nerves are found in a tiny patch of tissue high up in the nose. They in turn also document their findings and send the report directly to the brain. It’s a bit like a management process we encounter everyday in office.

Thus, we are guided by our smelling sense to understand the flavors. Whether you love the exotic stews, go overboard on chocolate fondue or can’t resist the buttery popcorns, you know your nose played the lead while tastebuds just did a cameo in that moment of pleasure.
You can even test yourself by holding up your nose while having something. You would have difficulty understanding the exact flavor, though you might gauge the category (sweet, salty, bitter, sour, pungent, meaty). In fact, when you have flu, you complain that the sense of taste is gone. Which rather means that sense of smell is gone because of the heavy mucus taking up a temporary shelter up your nose.
We, as humans, can differentiate between thousands of odor molecules to decipher the exact smell. And we get better with age, with people in the age bracket of 30 to 60 smelling the accurate odor. More reasons to rejoice, tastebuds and olfactory cells are the only cells in the nervous system that are replaced when they become old or get damaged.
People who complain that their smelling/tasting sense is poor, please give up smoking. It’s the most destructive of all pollution types and impairs the olfactory & gustatory cells. Besides, smoking never did any good to anyone!
Tip of the day:
Add fragrant ingredients in your food to ‘enhance the taste’.
Don’t ignore the other important factors – texture & temperature:
Add crunchy items like nuts to your meal for texture and expect more moans.
For temperature, combine hot & cold items to create a better dish ‘in perception’ (like cold sour cream on a hot baked potato).
food thoughtssmelling food
by admin
Leave a comment 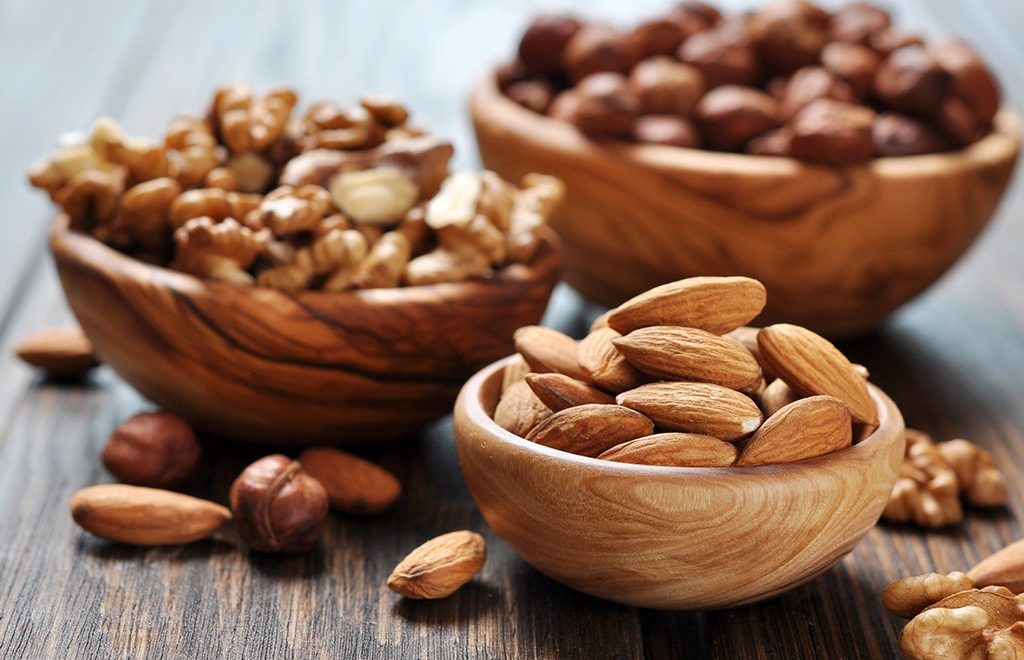 Devour, The Oak Desk, Thoughts, Writings
Do the nutty stuff
Devour, Thoughts
The Journey of My Taste Buds 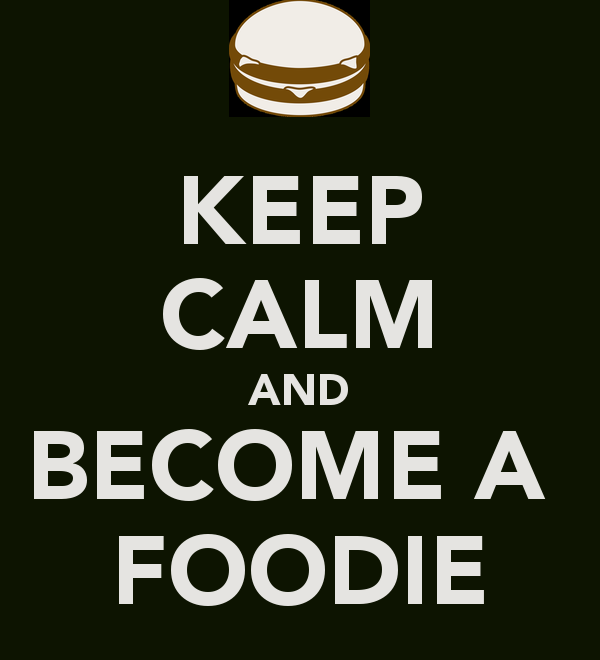 Thoughts
Who the F is a Foodie?