This is an interesting piece of history, as it had been the residence of Muhammad Quli Khan in early 17th century. Later, under the British Raj, Thomas Metcalfe, a civil servant, renovated this tomb to be his summer retreat in 1830, known as Dilkhusha. Some people say that Quli Khan’s tomb is not this one, while some argue it is this building. A couple of gardens, water bodies, pavilions and terraces etc. were created to elevate the ambience of this place. It was strategically built to keep an eye on Mughal Emperor Bahadur Shah Zafar, whose tomb was in near vicinity. It is said that Metcalfe used to rent out this place to honeymooning couples, as it was like an oasis in the city. Even today, the area is covered in thick greenery and canopies. The view from top, though prohibited now, has amazing vistas that open up to Qutub Minar and other archaeological sites. Even though a neglected piece of history, it stands tall and grand. One can see the intricate carvings and exquisite work. 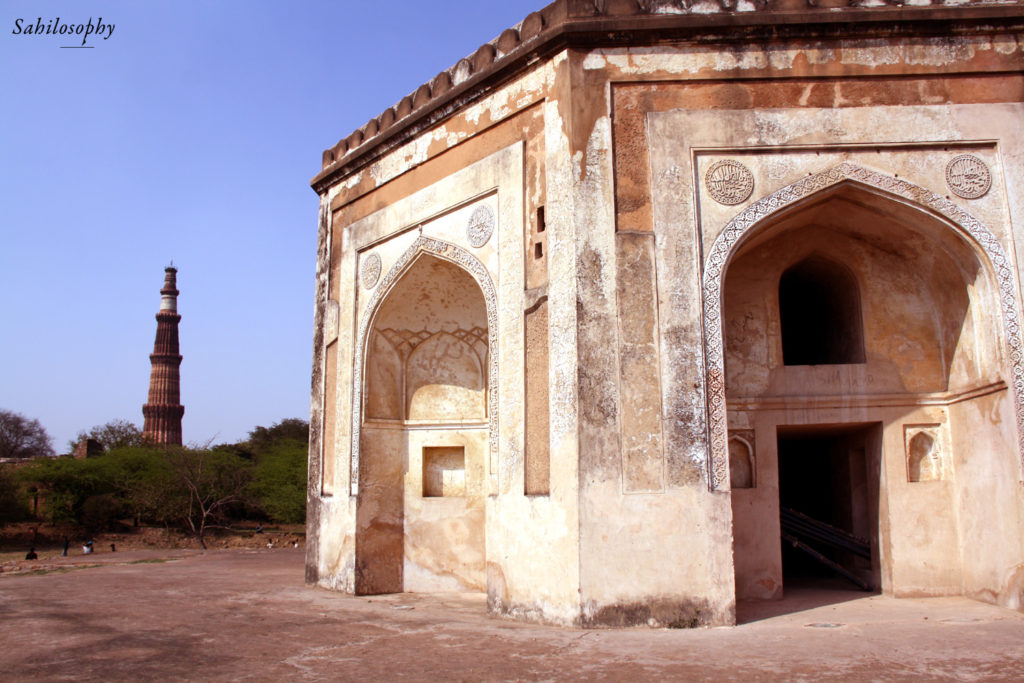 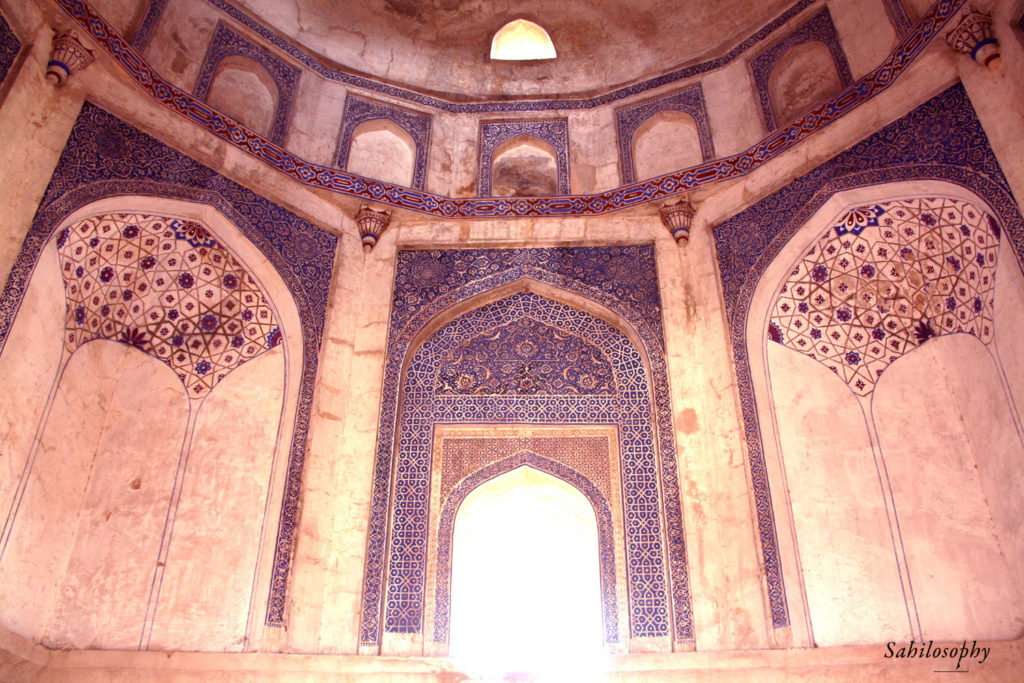 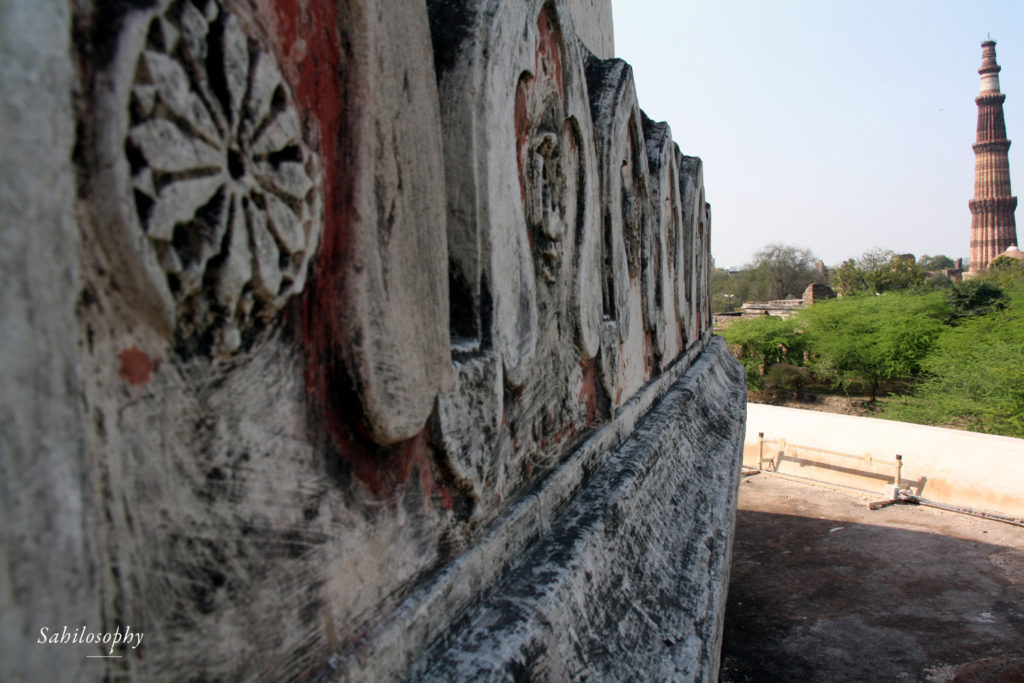 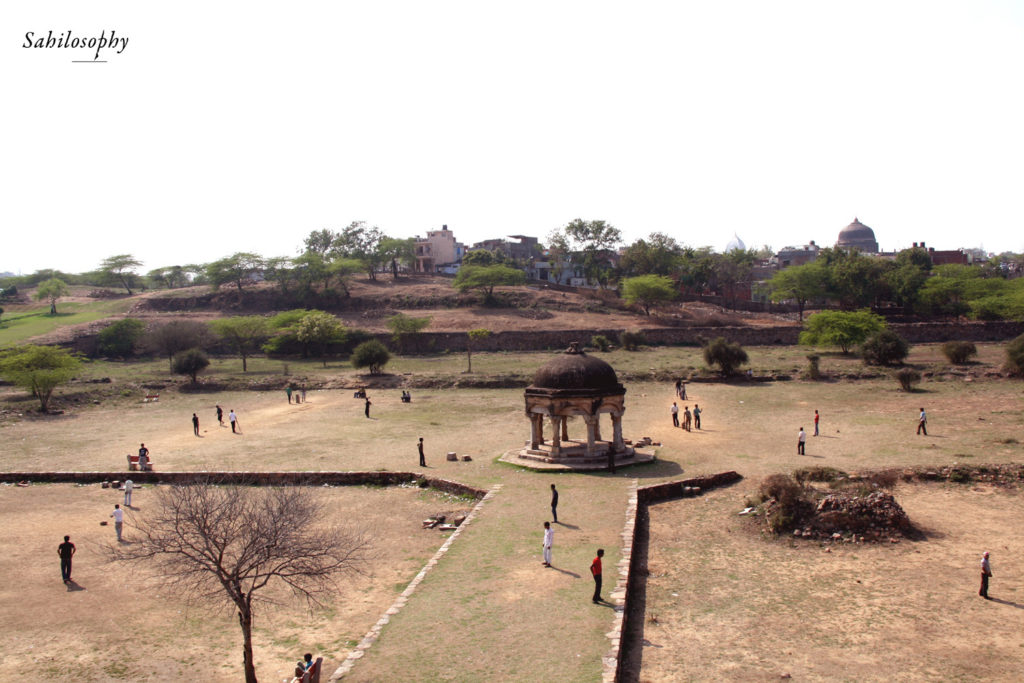 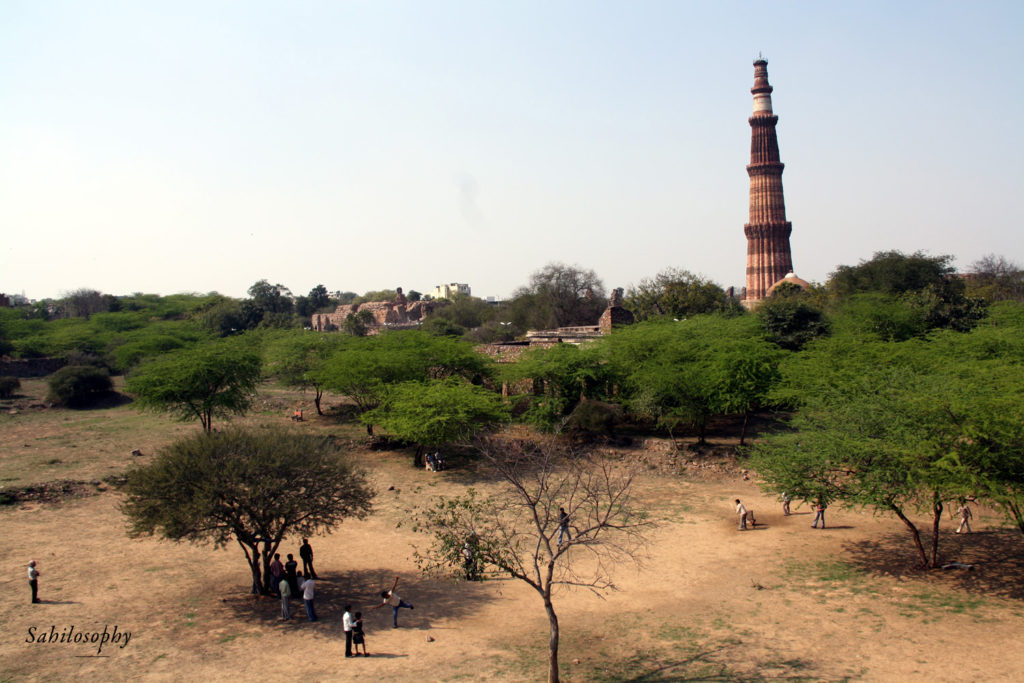 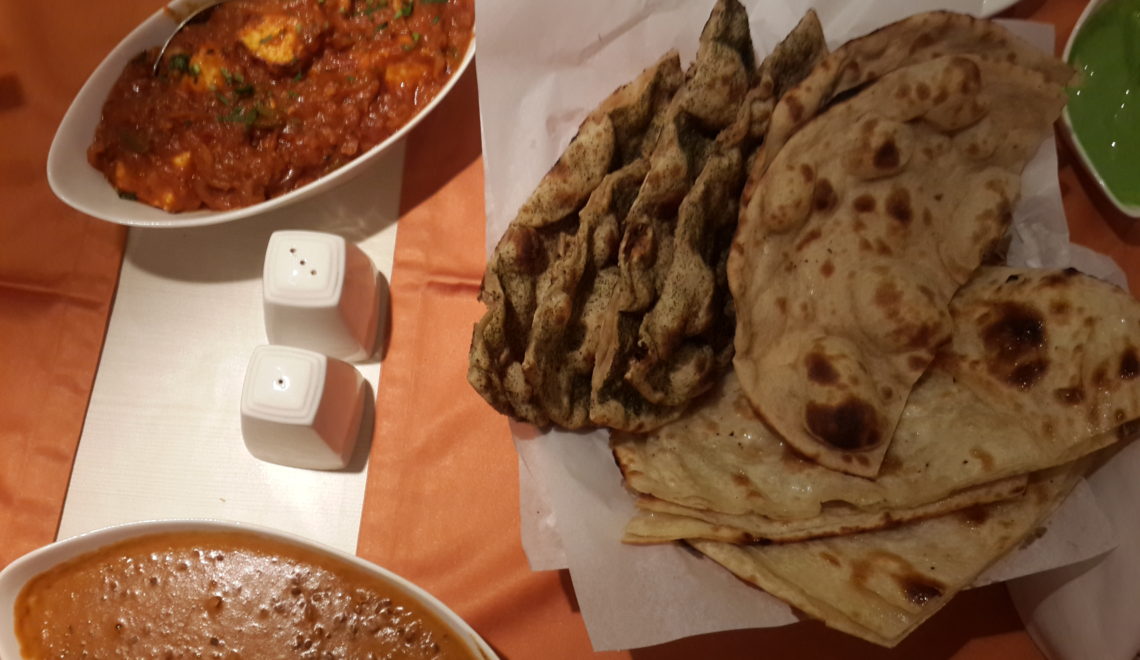 Devour, Reviews
The Legend of Moti Mahal now in Dubai
Devour, Thoughts
The Journey of My Taste Buds 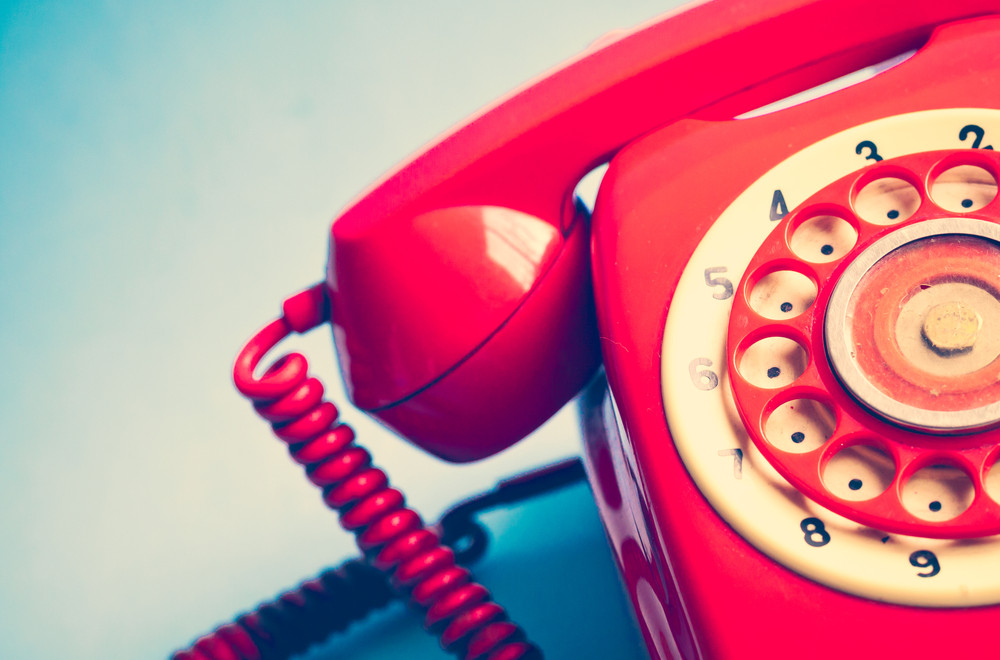