Pain in the Plate

Waking up late and finding no bread or milk at home, we had no other choice than to drive to the nearest supermarket to get the essentials. And once you’re on the road and hungry, it’s almost impossible not to think of eating out. While my wife Saloni and I were calculating our budget for the breakfast, we reached the grocery store Park N Shop, JLT. After buying the essentials, we contemplated on buying something from their bakery. Saloni asked something from the lady at the counter, to which she was rudely answered, which helped us get through our confusion of eating some quick snack from their bakery. We headed towards the French café, Sucré Salé. It was on our wish list for a long time, but since it was too close to our place, we never tried it! Yes, sometimes fine dining options closest to you are left unchecked in your wish list since you think “there are faraway options which should be tried first, this is so close we’d come back some other time”.

We were looking for a breakfast combo, and settled for the best they had on their menu, for AED 45. It had bread butter jam, the usual, along with a croissant, a hot beverage and omelette. Since Saloni is a vegetarian, this combo looked good. But when we questioned the bearer about which croissant we’d get, he said the plain one. We were surprised, as the highest priced combo has basic offering. Then I asked what veggies/meat would they put in the omelette, and he said nothing. For that you have to pay more, like AED 4 extra for onions and tomato each, 6 for cheese and 8 for salmon. I was taken aback as it made no sense to give a full-fledged combo b’fast and offer something so plain. I mean the least they could have done was put onions and tomato in the omelette, which is still regarded as basic offering. And if a customer wants cheese or meat in it, could be extra.  Anyway, this got to my nerves and we left the place saying Thank You.
Hitting the main road, I started driving towards The Walk – JBR while Saloni started searching for all-day b’fast menu available at diners close-by on her iPhone. We were already late as it was 1pm, but being Saturday we were hopeful that there would be extended hours today for b’fast. Skimming through the options available, we shortlisted Paul’s café and Le Pain Quotidien. Apparently, the parking slot we got was next to Paul’s, so we entered their premises after going through the b’fast menu outside and choosing what to eat. As we sat there, we were politely told that the timing for b’fast is over.

The next option was the French café, Le Pain. We were pretty okay with La Pain, as we have had their desserts before and also bought some amazing organic spreads and breads from them earlier. And it was a pleasant experience. We loved the ambience, the wooden décor, the canteen style sitting – having a communal table where different people could sit together and have their meal. We were looking forward to sample La Pain’s open sandwiches, salads and other offerings, and today was the day.

There were just 3 options in the breakfast combos, and again, we chose the most extensive of that (for AED 60), which had breads, spreads, a hot beverage and omelette. Okay, it may not sound extensive, but the fine details clarified that there would be different varieties of organic bread in the Organic Baker’s Basket that included Baguette, Rye, Whole Wheat, Walnut, Five Grain, Flute, White and the yummiest of ‘em all, Hazelnut & Raisin Flute. Then the spreads would include their bevy of organic jams, butter, and a Belgian nutella kind of organic chocolate-hazelnut spread. Eggs from a selection of fried, poached, scrambled, boiled, omelette – plain, mushroom & cheese, smoked salmon & spinach, Spanish, all made me spoilt for choice. I mean, yeah, this is how you present a b’fast menu, will full options.
While deciding on what to choose, we asked the Filapino waitress if the hot beverage could be replaced with a cold one. She declined politely. I tried to convince that our cold beverage is in fact cheaper than the hot beverage, and if need be, I’d pay tad extra if that could be done. Still she didn’t budge. She left after we asked to give us two minutes to think over what we want. After few minutes, I had made up my mind that I’d have the Salmon & Spinach omelette, and called another bearer who looked Indian. After placing the order, I asked again if the hot drink could be replaced with the cold one, which he eagerly obliged. That was really sweet, as we as diners would always acknowledge some flexibility from the eatery we dine at. And here I was not trying to be too demanding, just a simple request that was well-received.
While the food was served, we looked around to the deluge of nationalities here. It was overwhelming to see how easily people adapted to the communal style eating and chattering away without feeling intimidated by someone sitting next to them speaking a different language altogether.  And when our food was served, my oh my, it was heavenly. Okay, I used the word heavenly in my earlier post too. So to avoid the routine expression that’s now clichéd, I’d say the food was umm, overpowering to the mind. The flavors were so intense in the breads that the Organic Baker’s Basket could alone be enough for hungry souls. Which is a good option at AED 32 for those looking at a budget b’fast option. And my vegetarian wife would second that, as that’s what she only ate, as the omelette was just for me! The spreads are great, the butter was light & yummy, the breads are to be experienced, reason why i’m not describing them here.
The greens on the side were truly oozing with freshness while the omelette was juicy to the core. The smoked salmon and spinach accentuated the flavor of the omelette, which though needed sprinkling of crushed black peppers and grey sea salt (which again are organic here!) to bring out the best in them.
Another surprise of the day was their Lemonade which Saloni ordered. It was freakin’ refreshing! I’ve never had such good lemonade. It was so good that I gulped down my Lemon Iced Tea to finish my wife’s glass. Greedy me.
After leaving the place, we were so content that we only talked about the place, the service, the food, the flavors, the ambience, the people, the little details, the menu, the breads…all things La Pain Quotidien. It surely is now our new favorite.

After that trip, we’ve been to La Pain Quotidien many times. Tried Grilled Chicken with Smoked Mozzarella Tartine (with arugula and basil pesto). You have to eat it to believe it, since it’s got so many flavors inside. Words fail me somehow when i start describing the food i intensely love. 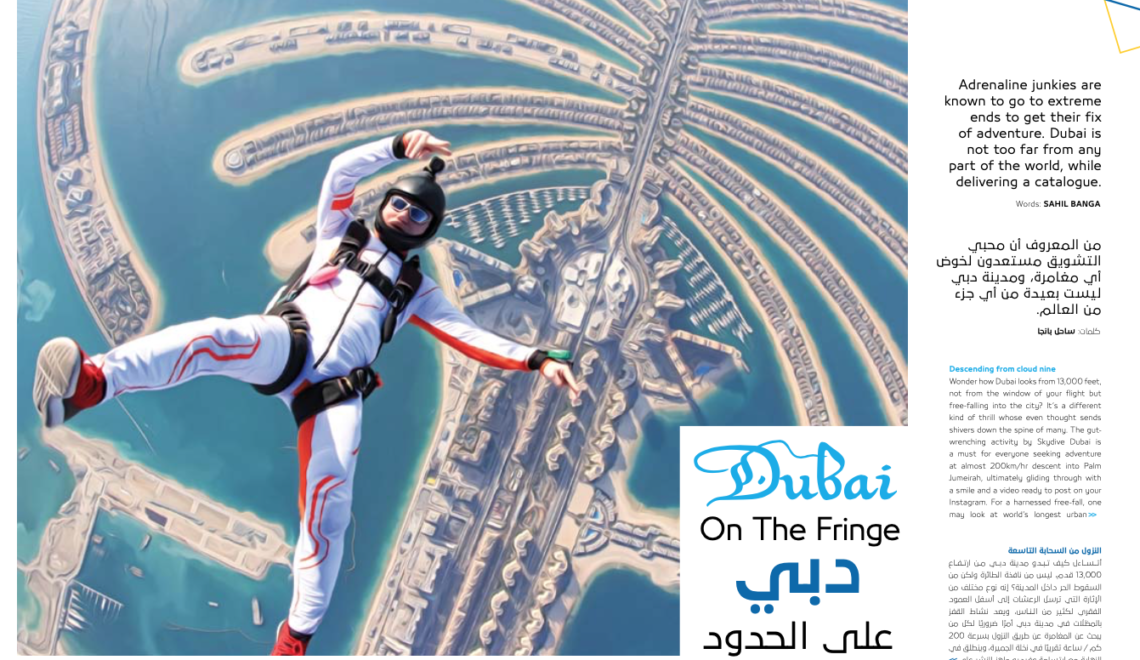 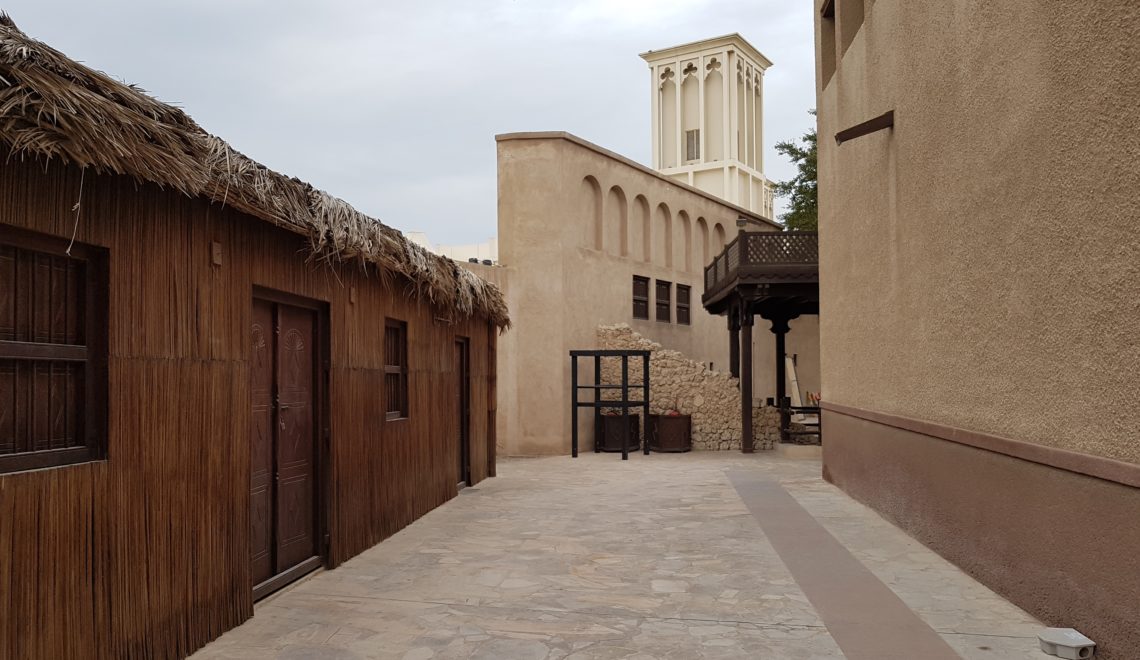 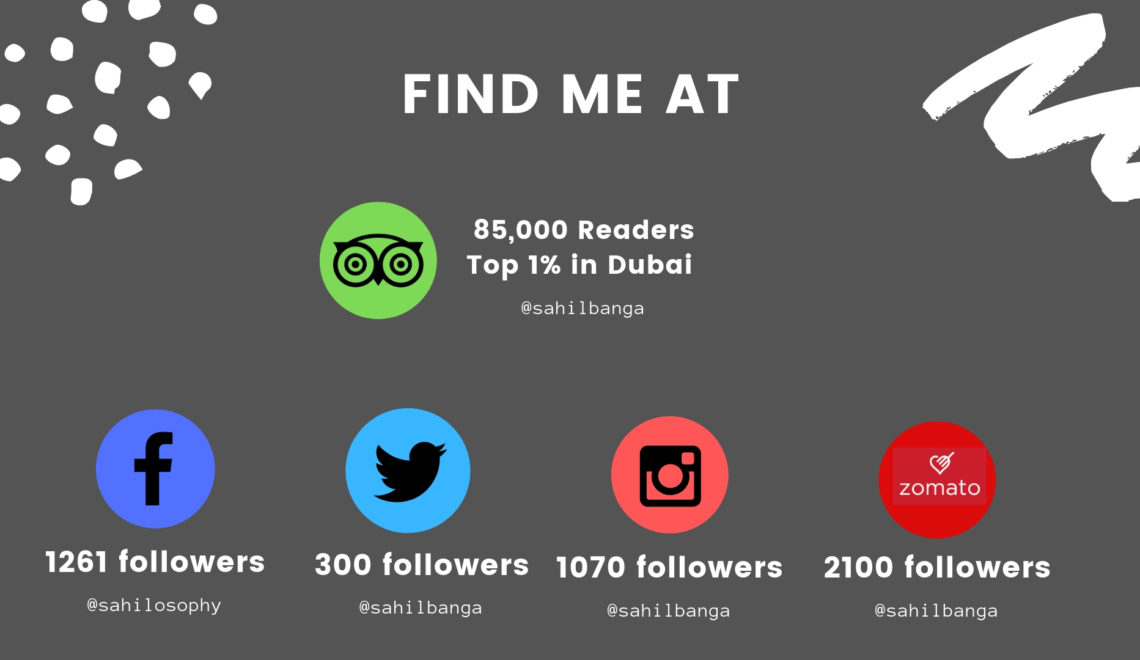