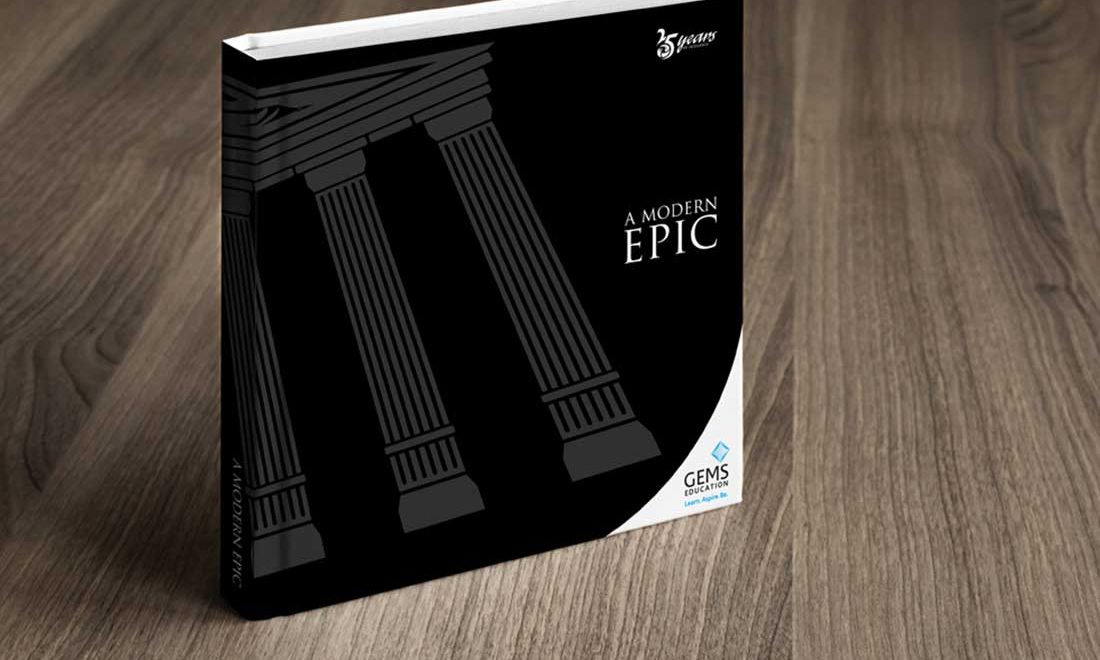 Compiling a collection of historic moments of the flagship institute of GEMS Education is no small task. It involved a tiring, yet rewarding process of re-living every moment from the day the first brick was laid. After months of collection, sorting and rummaging through archives, we at Praxis created one of the most iconic publications of the GEMS group which was quite a ‘Modern Epic’.

My role of spearheading this project was one of the most satisfying tasks. GEMS Education, a 60 year old entity, is the largest operator of kindergarten-to-grade-12 schools in the world, with a network of over 70 schools in over a dozen countries.

The coffee-table book project was initiated to commemorate Dubai Modern Academy’s Silver Jubilee. The book was launched by Former US President Bill Clinton in a gala event in Dubai. 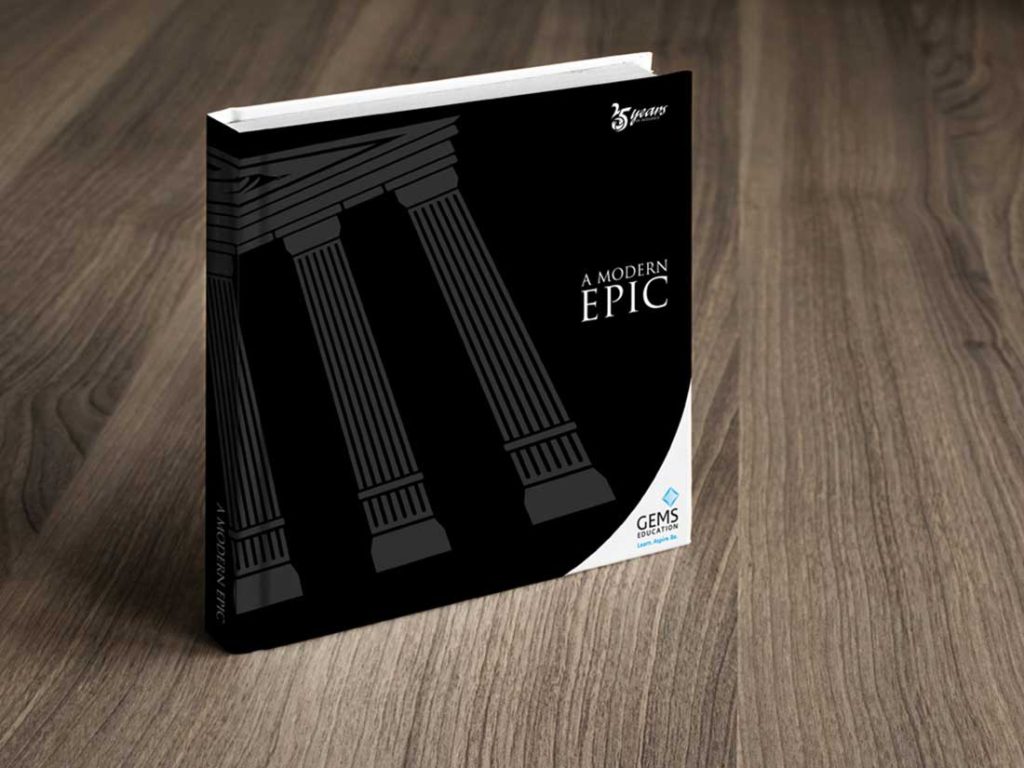 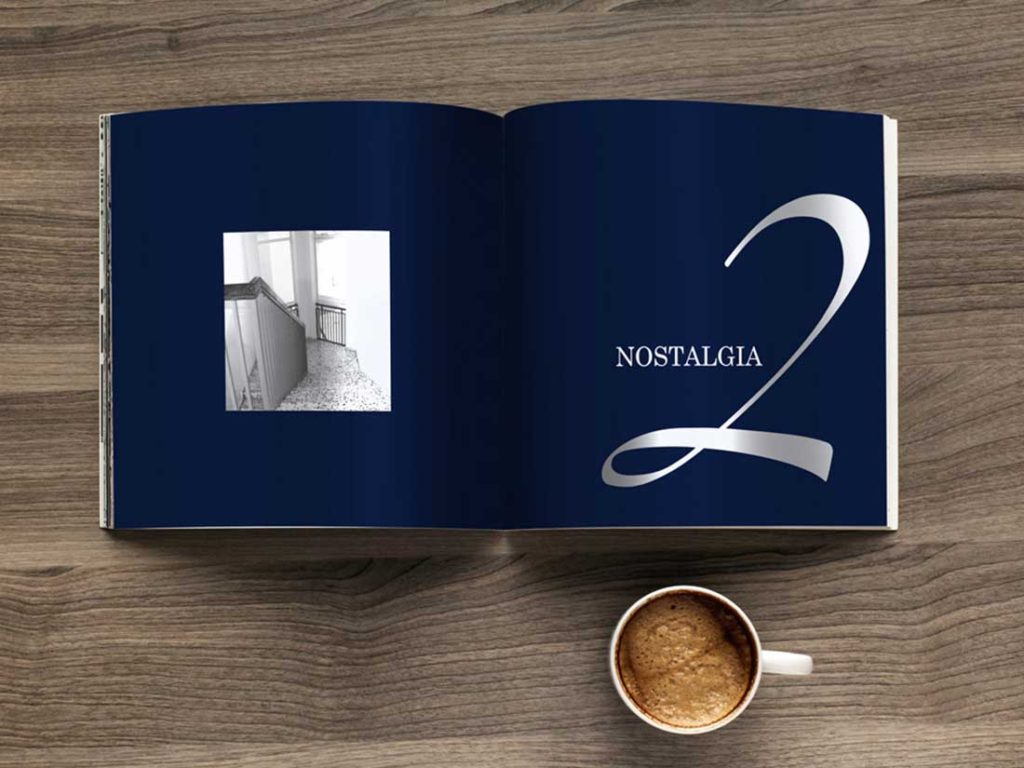 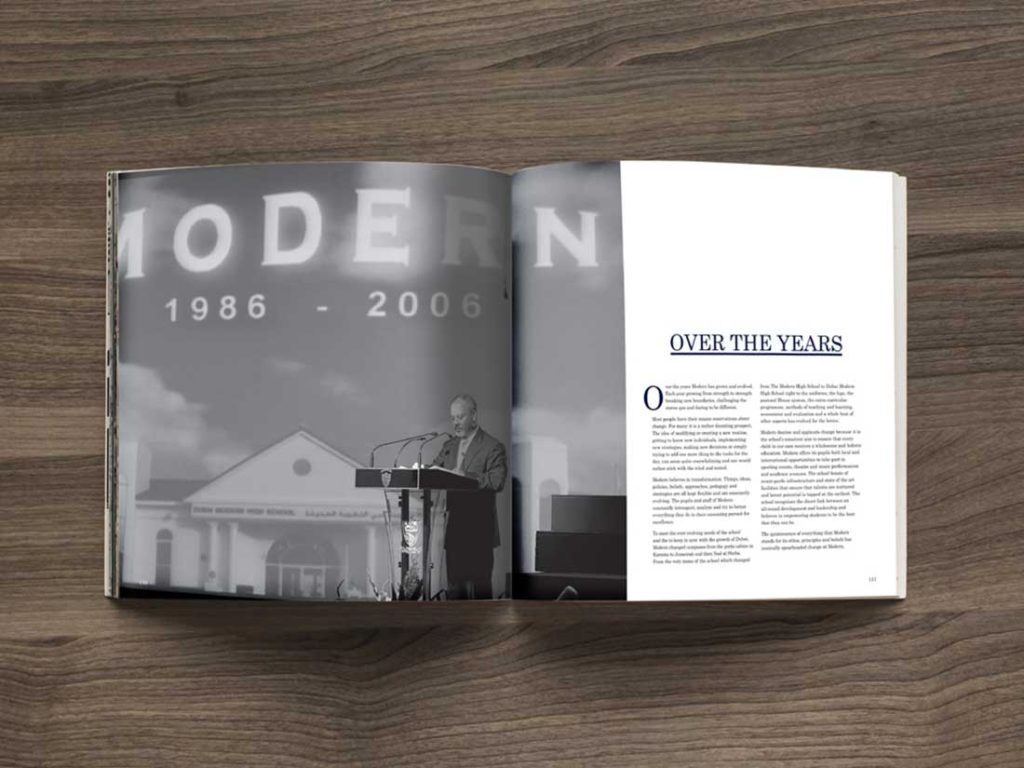